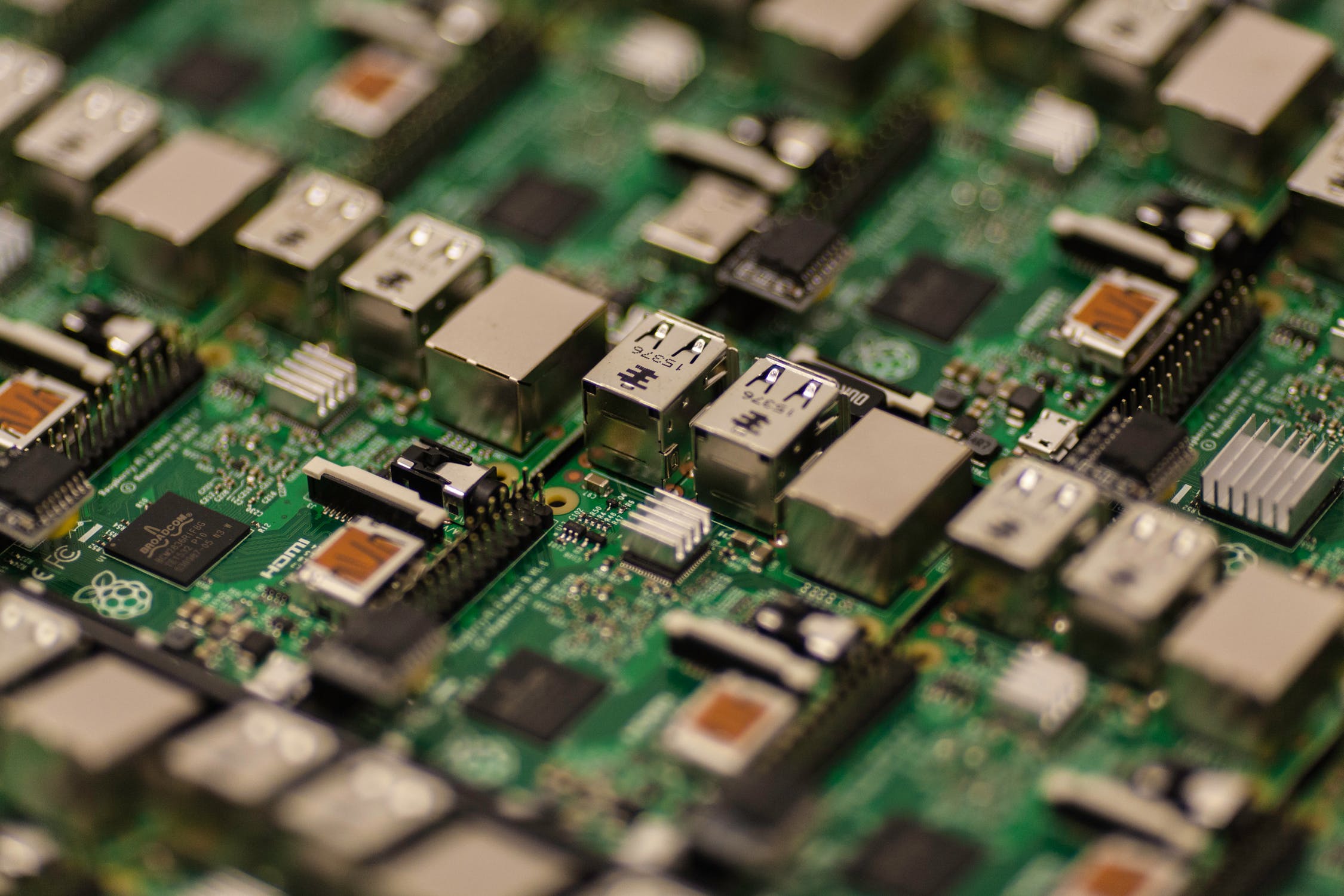 Link to the video: https://youtu.be/FzxIcNyPZQ0

In this project, I demonstrate how to write a loadable kernel module for the Raspberry Pi and interface with it with a user space program. The LKM lights LEDs to represent the amount of CPU usage across the cores on the Raspberry Pi. My friend David and I both did this quickly, and would suggest it to people interested in writing their first driver for the Raspberry Pi.

We ended buying a lot of the hardware from CanaKit.

Make sure to include the Linux Kernel files not your standard ones.

Set up the gpios and the driver.

Whenever the driver file is written to, the LKM reads that driver file, and updates the LEDs.

Where we release the gpios and the driver.

Destroy them upon exiting the LKM

That’s pretty much it! You can wire up your GPIOs however you want. And also replace the userspace code with something else like memory usage or temperature.